You are here: Home / About Farts

Let’s face it, we all fart and some more than others!

102+ Amazon Reviews ★★★★☆ 4.2 Out of a 5-Star Rating
Are you looking for a serious answer to eliminate foul smelling, loud intestinal gas embarrassment?
After evaluating every product, we could find, in an attempt to solve this problem, it became apparent that none were reliably effective for flatulence noise or odor.
So, what makes DiscreetZ PowerGas Absorbers and SilentlyFresh Filters up to 100 percent effective, at eliminating loud flatulence sounds and nasty smells?
We believe it may be our enlightened patent pending new products that have been hidden from mortals since the dawn of creation.
Now, bad gas can be inexpensively silenced, freshened and undetected. Our products utilize the same material initially designed to protect the British Military in chemical warfare. 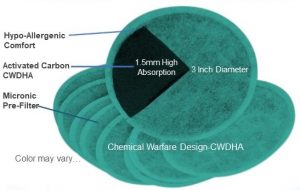 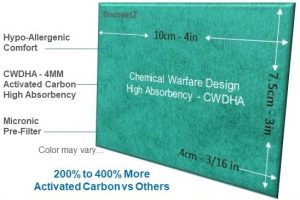 Gas under pressure always seeks the path of least resistance. You just gave your nasty intestinal gas a controlled escape route where its only choice is to pass quietly through an activated carbon filter, for up to 100% effectiveness against butt slapping fart sounds and smelly farting odors.

Flatulence pads, filters and absorbers are not created equal, most are ineffective and too expensive for daily use.
Our DiscreetZ chemical warfare design high absorbency CWDHA SilentlyFresh Filters and PowerGas Absorbers are Hypo-Allergenic and designed for comfort, using multiple layers for extreme effectiveness. Each layer slows, filters, absorbs and releases clean fresh silent air. Best of all, DiscreetZ gas neutralizing devices are inexpensive and disposable!
Simply experiment with the best positioning of your SilentlyFresh Filter and PowerGas Absorber for optimal effectiveness.

As a small family owned, Midwest – USA company, DiscreetZ – MarketFree Innovations will always strive to innovate in a socially responsible manner for Your Total Satisfaction!

We have all passed loud smelly gas, trying to let it out slowly! 😲 DiscreetZ eliminates loud smelly gas embarrassment – comfortable & hypo-allergenic. These soft, flatulence neutralizers placed near the source of your bad gas will eliminate up to 100% of stinky odors & farting sounds. Round, SilentlyFresh Filters are effective for mild to normal gas – Rectangular, PowerGas Absorbers are for normal to extremely foul gas & up to 10 times more effective on smelly clear the room gas! 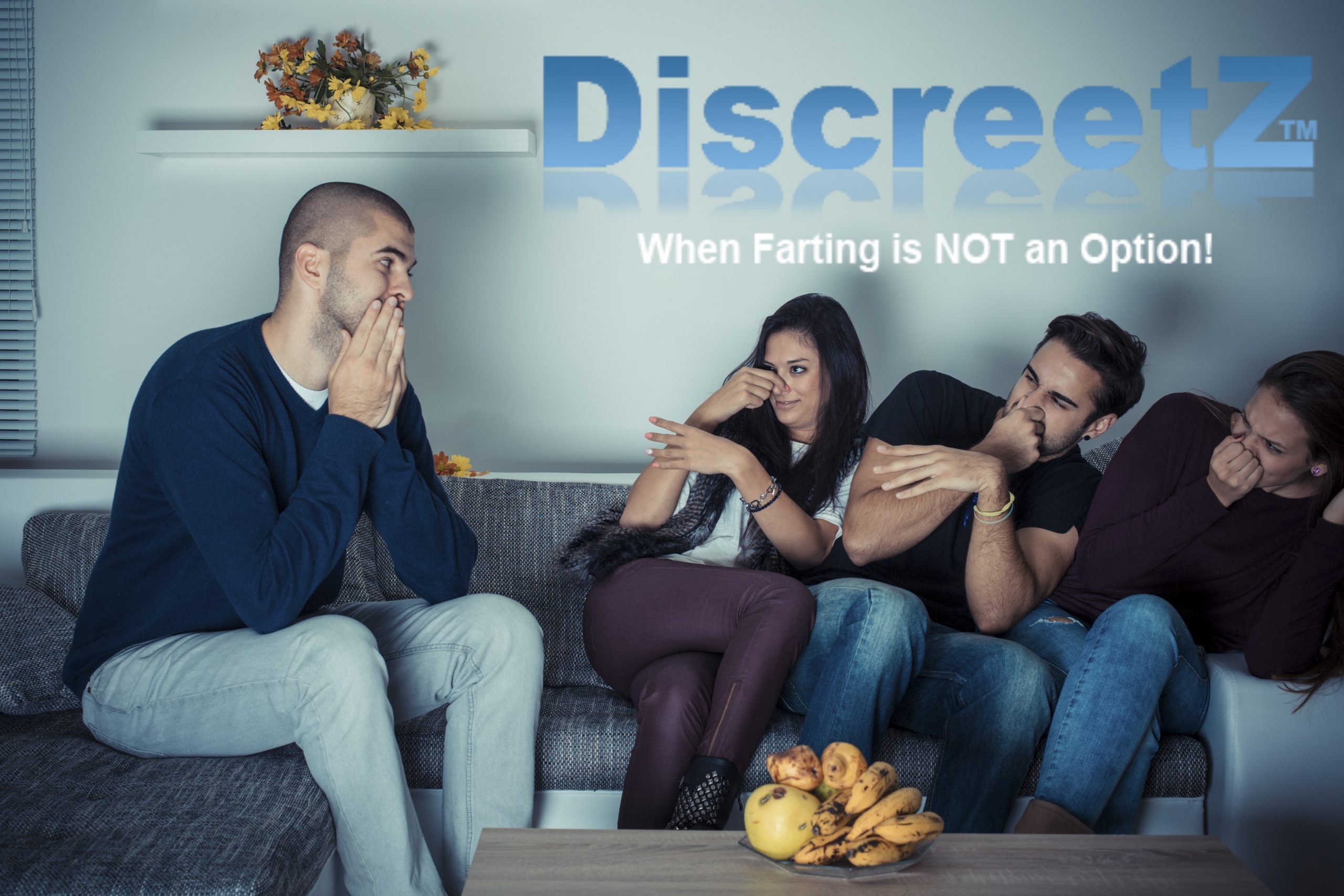 Helpful Information:
Use a small amount of salve or lotion for comfort; too much prevents filters or absorbers from staying in place.
Optimize, wearing tighter underwear helps buttocks hold filters or absorbers in place.
Experiment with positioning to optimize and maintain your silent, odorless results.
Don’t Flush – place in trash, wash your hands well after installing or removing.
Reusing – Carbon fiber is regenerative and can be effective over time; however, do not reuse due to sanitary risk. DiscreetZ recommends changing daily or sooner if soiling occurs.

DiscreetZ are a fun, inexpensive ANTI-GAG-GIFT for those special people in your life who need a serious fart intervention!
We love happy customers who confidently hold nothing back!